Sostre Cívic is the first project cooperative created in Catalonia

We promote severalcooperative housing projects and all of them are included within the same Sostre Cívic umbrella.

Each project is managed independently and has its own assembly. Moreover, they have separate economic management and financing: the risks are not shared between the different projects of the cooperative.The autonomy of each project is protected by the statutes and by the Catalan Law on Cooperatives (article 126). 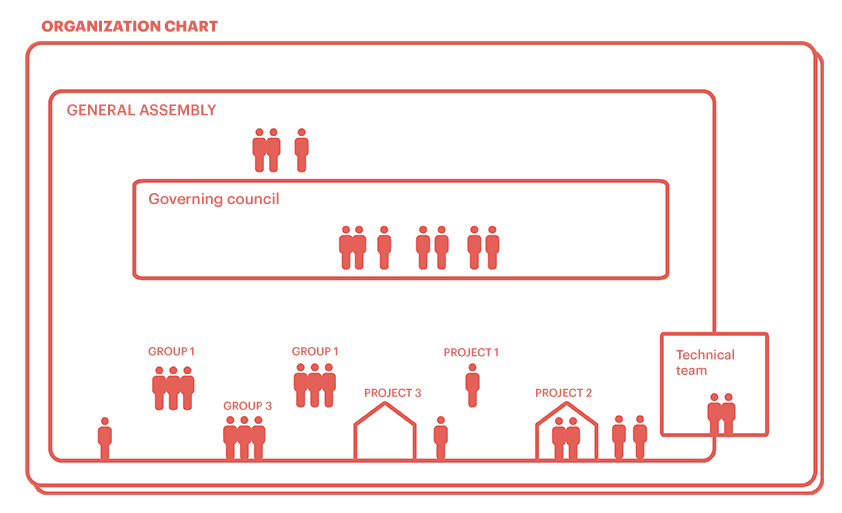 The key aspects of the model are regulated by the cooperative’s general statutes, and any modification must be approved by the General Assembly.

Why did we choose this model?

It is the cooperative´s decision -making space, the voice of the will of all members. Participation is on an individual basis and one vote is counted per person/member.

The General Assembly is convened ordinarily once a year to approve the accounts and the work plan, which defines the guidelines and objectives of the entity´s actions, as well as the election of members of the Governing Council (catalan version).

For more details on the functioning of the Sostre Cívic Assembly, you can consult our statutes (catalan version).

The governing council is the representative and managment body of Sostre Cívic, and meets monthly.It is responsible for establishing the general guidelines for the entity’s actions according to the lines and agreements set by the General Assembly.

The members that are part of it can be elected directly by the General Assembly or be proposed by the different housing projects. The positions have a maximum duration of five years, and can be re-elected successively for equal periods of time.

From June 2019 the Governing Council is composed by: 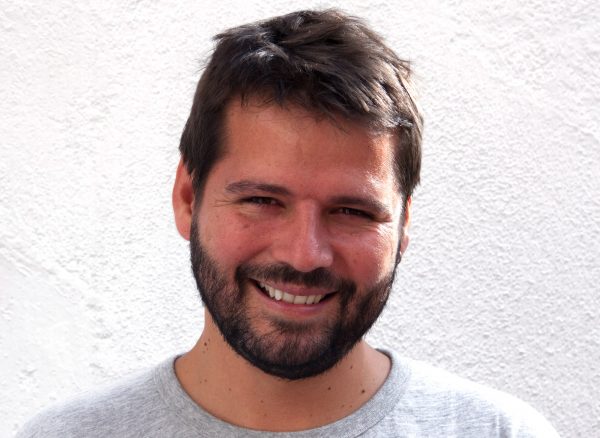 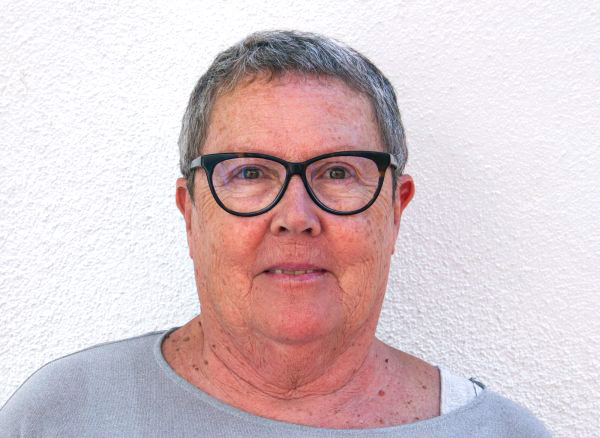 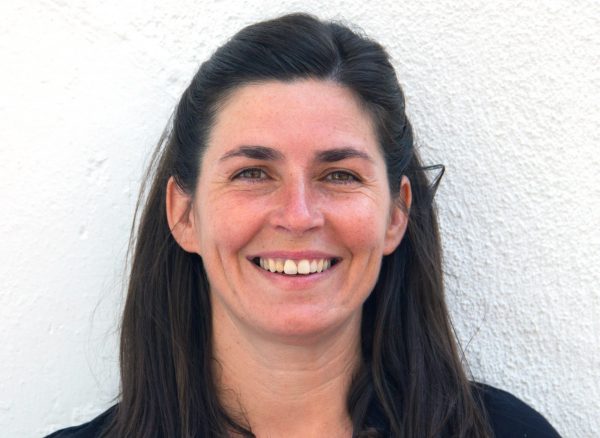 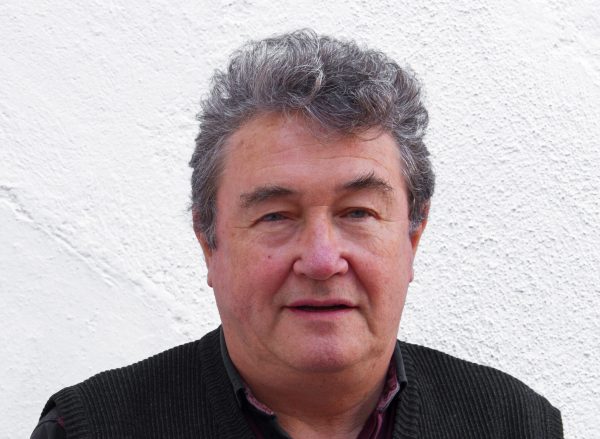 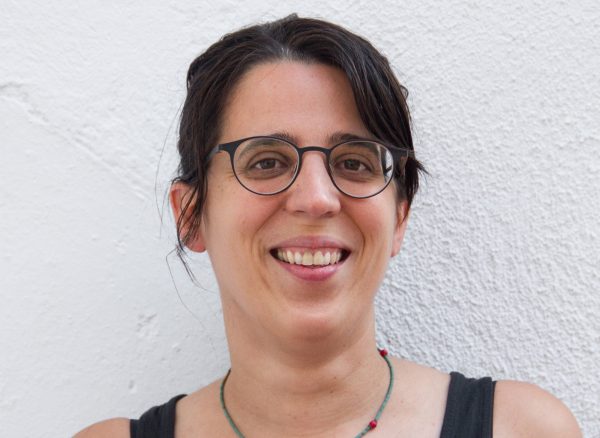 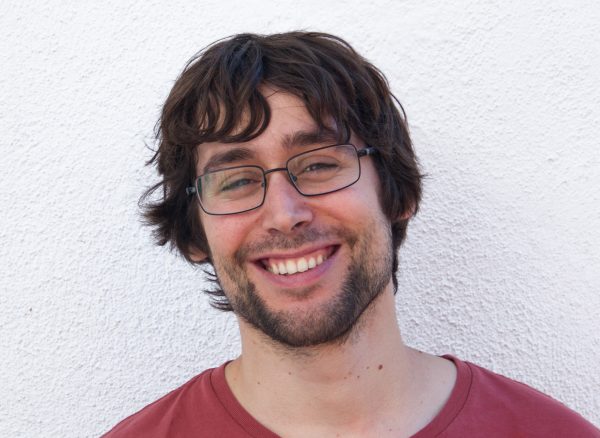 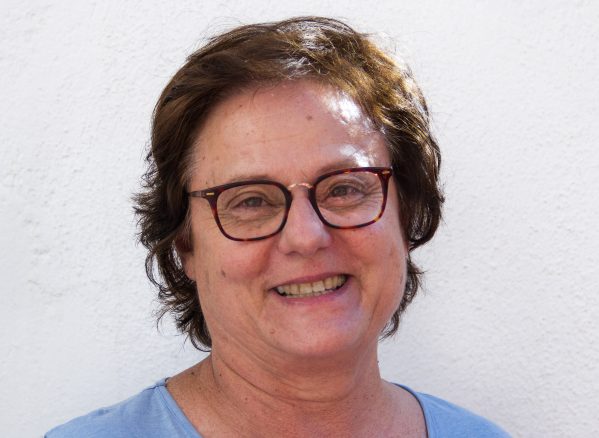 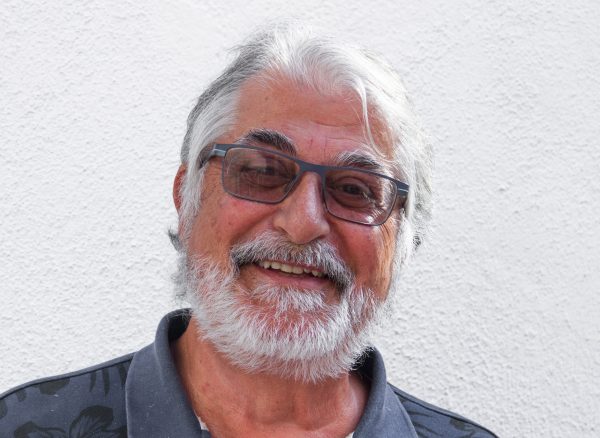 Sostre Cívic has several spaces and areas where members can actively get involved and participate.

If you want to know more about the model of cooperative housing in use and our entity but
you are not yet a member, you can participate in the open information session that we do monthly for interested people.Check out our agenda when we hold the next one!

To support all the tasks necessary for the sustainability and management of the entity, there is a technical team, which is coordinated by the Governing Council and is organized in work areas, which responds to the axes of the annual work plan. 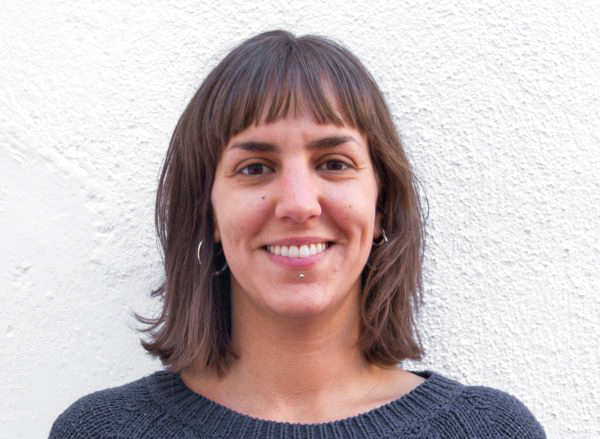 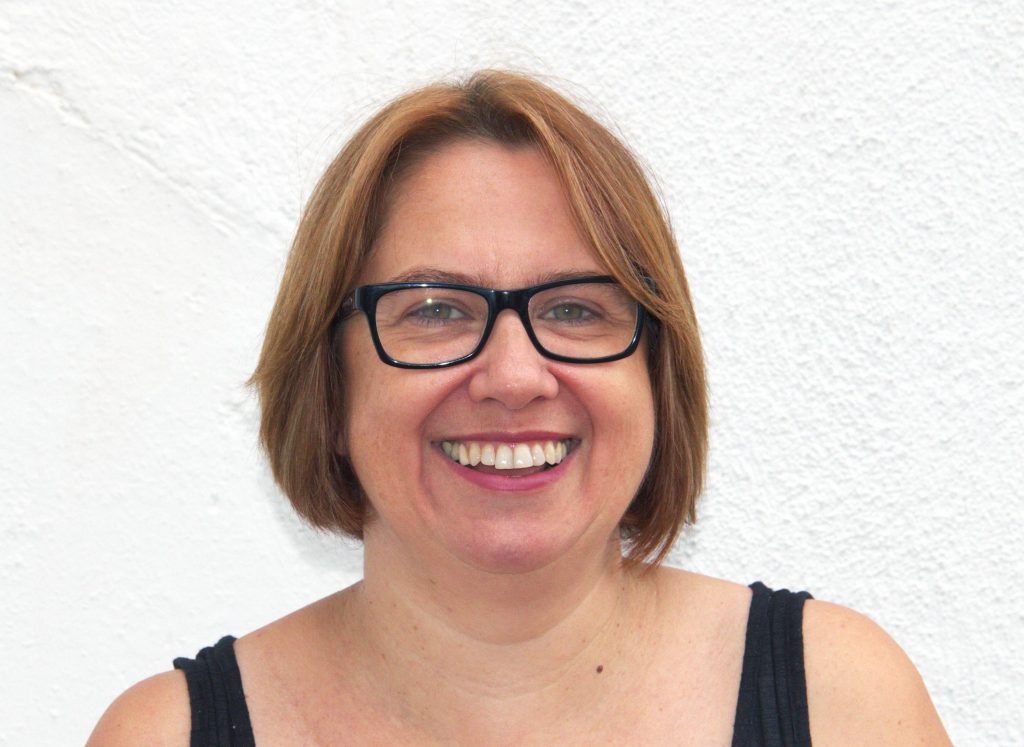 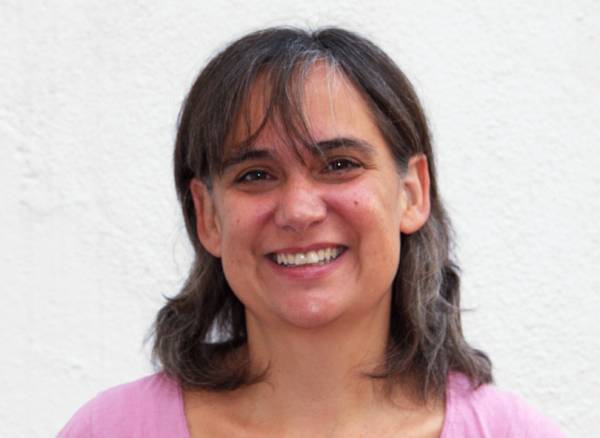 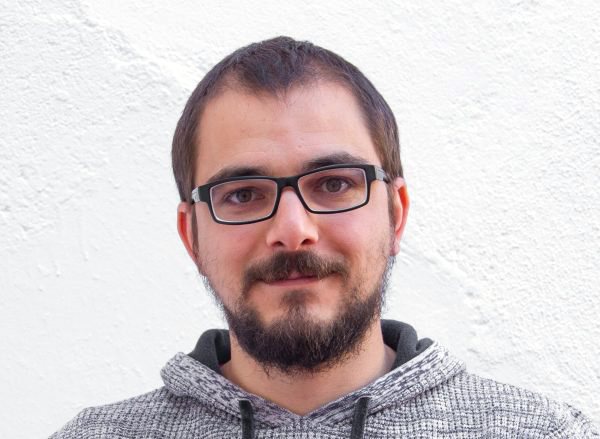 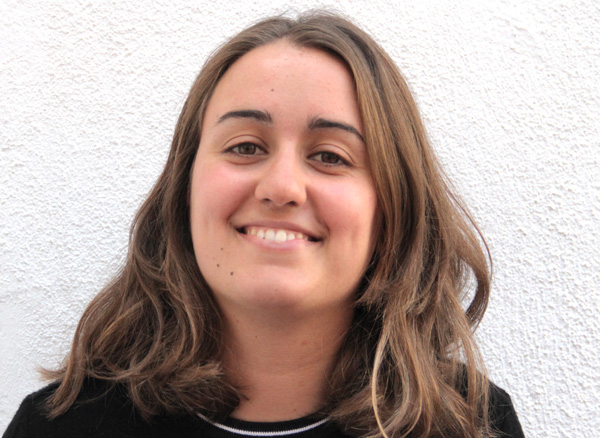 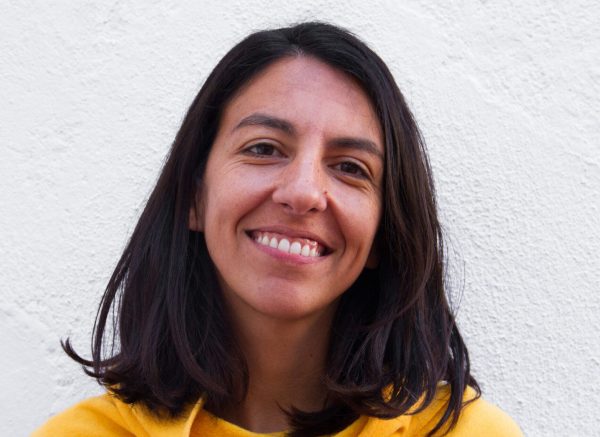 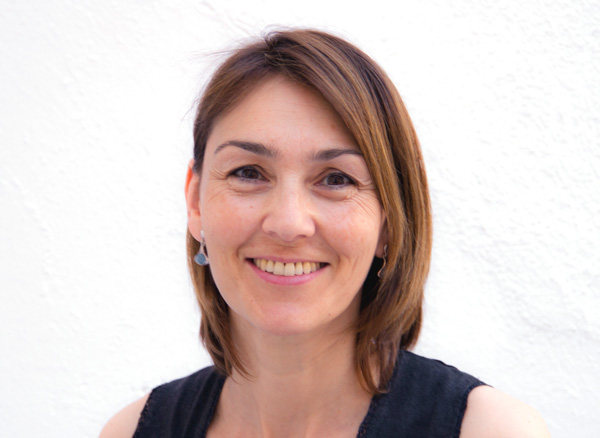 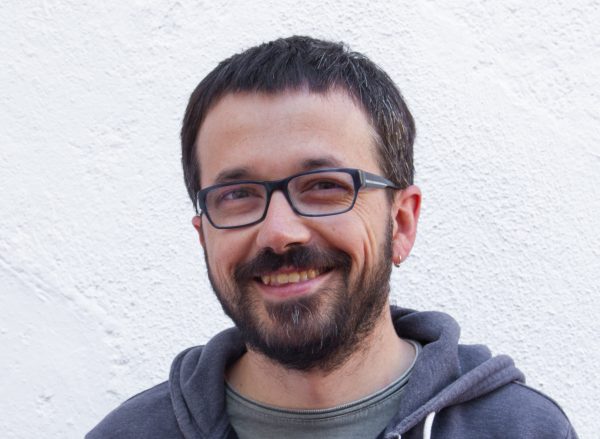 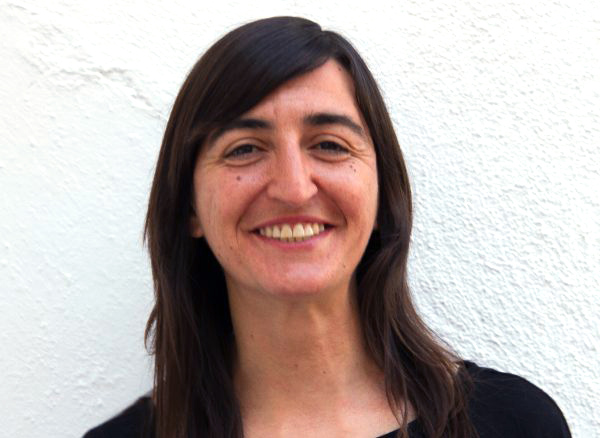